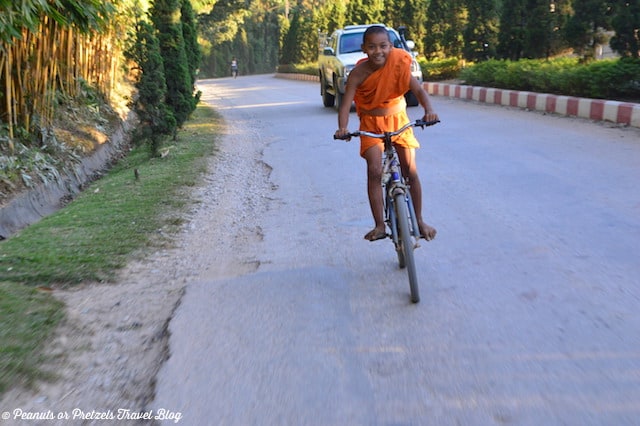 This is one of my most favorite pictures that I have taken thus far on this around the world trip.  Liz and I headed just over the border of Thailand into Tacheliek, Myanmar for a visa run.  But we wanted to make a weekend trip out of it from Chiang Mai, so we decided to stay in town and explore for the weekend.  We enjoyed checking out the temples, and wandering through the street markets, and then we heard that there was a casino up on top of the hill from town.  Even though we are not big gamblers, we thought it would be cool to check out a Myanmar casino; however, it was a bit of a trek uphill from town.

So we decided to hop on the back of a couple of motorcycle taxis, and have them take us up the hill.  While I riding on the back of the motorcycle taxi, I noticed that we were coming up to a group of young monks.  Carefully hanging onto the bike, I was able to swing around and snap this picture of the young boy on the bike just after passing him.  Once he saw me snapping pics, he and his friends began pedaling as fast as they could, laughing all the way, trying to keep up with us for as long as they could.

What I love about the pic is how it captures this simple moment of happiness, and the look on his face says it all.

Other posts on exploring Myanmar & Thailand 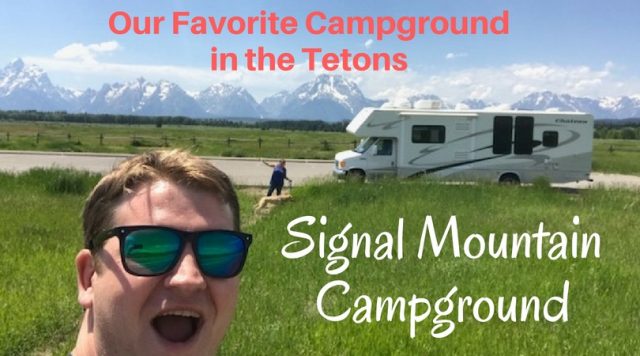 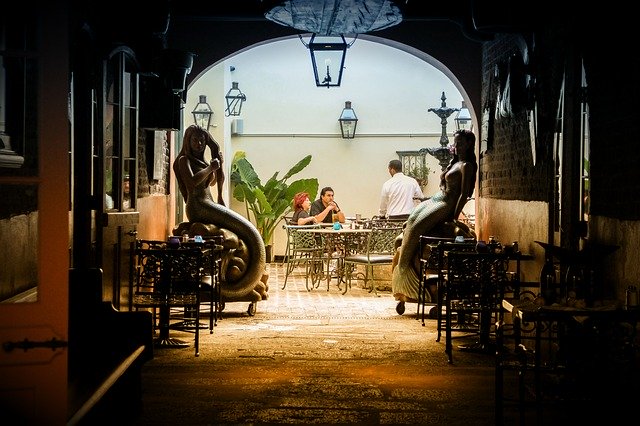 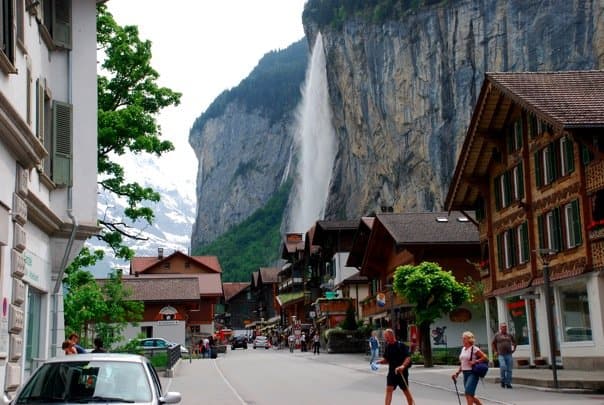