Start Planning Your Trip to China

China is one of the hottest destinations for travelers around the world.  And while visiting the “Middle Kingdom” is on many people’s wish lists, traveling to China is not always easy.

After having living, traveling, and working as an English teacher in China for over 18 months, we’ve become experts on exploring this country!

Accommodation ideas as well as our own personal tips and recommendations for fun things to do China!

Search and book popular activities and hotels for your trip to China!

Scroll through all our Ireland blog posts to discover our China travel tips and be inspired with new ideas!

What Language Do they Speak in China?

The official language of China is Mandarin. However, there are many traditional languages spoken by locals around the country. Further, many regions have their own dialects and unique words. This is even a challenge for local Chinese people when they travel to different parts of the country.

Do They Speak English in China?

Relatively speaking, few Chinese people are fluent in English. However, learning English is very popular among the middle class and people in the cities. Although, this is mostly among young people.

Even in the big cities the majority of the population knows little English. But that doesn’t mean you cannot travel to China. Modern technology, including apps on your SmartPhone, make it easier than every to find a way to communicate and translate.

Further, Chinese is a language based on characters. But there is “pinyin” – which is a form of Chinese which incorporates the traditional English alphabet in a way that represents the pronunciation. You will see pinyin written on many signs, including transportation.

What Are the Entry / Exit Requirements for China?

So it’s best to get your Chinese visa as soon as you can , and well before your trip.

For details, read our complete post about How to Get a Visa for China.

What Money / Currency do They Use in China?

In China, it is extremely popular to pay with a SmartPhone. In fact, most locals hardly touch cash at all — they will almost always pay with their phone and using the WeChat app.

It is recommended that you bring some Yuan currency with you on your trip. You should also contact your bank to see if your ATM card will work in China (and put a travel notice on your account). This way, you can also get money out of the ATM while in China.

** However, Chinese ATM machines are finicky! If one doesn’t work, just try another one. Sometimes, they just might not work with your overseas card. It’s also highly recommended that you have a backup ATM card for another bank – just to give you many options.

NOTE:  Western credit cards such as Visa are NOT widely accepted in China.  In major cities, some of the international hotels or major international restaurants might accept them. But overall, credit cards aren’t a form of payment you should depend on when inside China.

What is the Climate and Weather Like in China?

China is a massive country, similar in size to the USA. So like the US, the northern parts will be quite cold during the winter months and snowy. The southern regions tend to get quite hot, with monsoon seasons. Many large cities in China are nearby major rivers or the ocean, which means they can also get quite humid during the summer months.

It’s recommended that you research each city you plan to visit in China, and during the time of year you will visit in order to figure out how to pack for the weather.

One of the fascinating things about China is that it spans far ends of the spectrum.  It’s a country steeped in history, yet modern mega-cities like Shanghai can look like they are from the future.  There are high-speed trains zig-zagging across the country, speeding past rural farming villages where people ride rickety bicycles on dirt roads…yet talking on iPhones.

Major cities like Beijing and Shanghai are typically on visitors “must do” lists.  But don’t overlook smaller cities, like Chengdu — where you will find some of the spiciest food you’ve every experienced and the most adorable pandas!

However, while many tourists flock to places like Xi’an to see the Terracotta Warriors and wait in long lines, more adventurous travelers can have an entirely different experience biking in Yangshuo and gazing up at the stunning karst mountain landscape.  One of the most stunning regions we visited was the Yunnan region, and hiking Tiger Leaping Gorge was incredible!

Being such a massive country, it’s difficult to do it all in one trip.  But we highly recommend mixing it up and trying some more unique places rather than the over-crowded touristy spots.  We guarantee you the local experience and friendly people will give you something truly memorable. 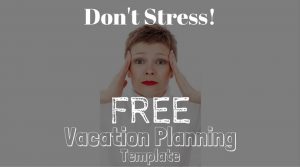 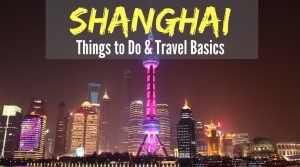 Things to do in Shanghai China & Travel Basics

Settled along the Yangtze River Delta and the Chinese coast, Shanghai sits as a shining gem of modern technology and Old World charm. Her name means “Upon-the-Sea” and that is exactly 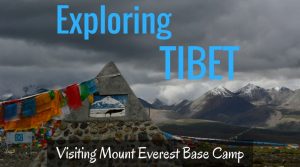 A Dream Trip Come True – Our Visit to Tibet and Mount Everest Base Camp!

Words escape me, as I try my best to put on paper our experience in Tibet.  It wasn’t just the majestic landscapes that changed from green fields, to desolate plateaus and 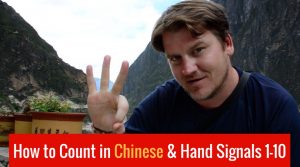 China can be a difficult destination for travelers who don’t speak or understand the language.  In fact, the language is probably the thing that travelers to China fear most.  However, one simple 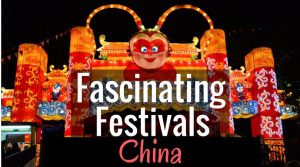 China is full of beautiful and unique festivals.  Some are ancient and are closely tied to traditions, family, and religion, while others are modern and exciting.  Many festivals are for the 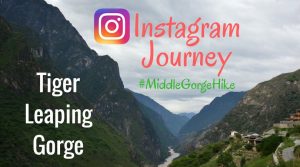 Instagram Journey of Our #MiddleGorgeHike in Tiger Leaping Gorge, China

For years we have been hearing about this place.  Besides having a great name, Tiger Leaping Gorge, we’ve heard that it is possibly the best hiking in all of China and 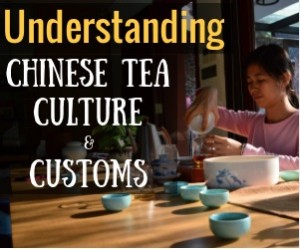 Kungfu Tea anyone?  Tea is not just tea in China.  Chinese tea culture is rooted deep in tradition, family, respect…and daily life.  Coming from the States, I had limited knowledge of tea.  Although, 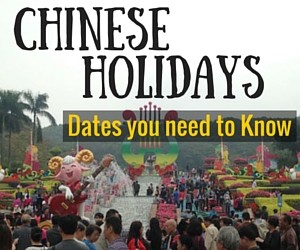 If you are planning a trip to China anytime soon then you will need to know all of the Chinese Holidays. Not only is it critical to know these holiday dates if 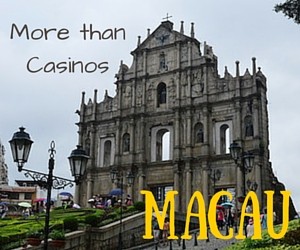 There’s More To Do in Macau Than Just Casinos! Who Knew?!?!?

There are relatively few people who know about Macau and the one’s who do know may not know there is more to do in Macau than just going to the casinos. 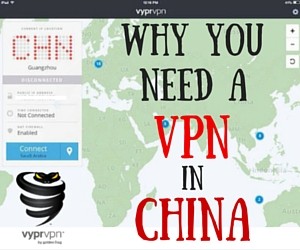 VPN in China – No Google or Facebook without it

When we decided to come to China to live and work for a while, we knew that we were going to have some internet trouble and needed a VPN in China. 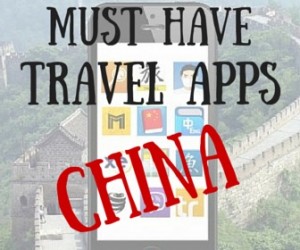 Must Have Travel Apps for China

As mentioned in our previous post about our favorite travel apps, technology has really helped to enhance our traveling experiences and here are some top travel apps for China.  And while 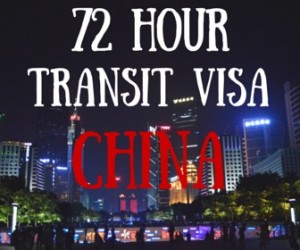 Layovers Can Be a Good Thing! The 72 Hour China Transit Visa

When it comes to mainstream travel destinations, China is still a relative newcomer.  Even as the country becomes more and more popular for travelers, China still has a number of hoops 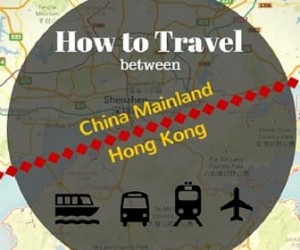 Many people are surprised to realize just how close the main city of Hong Kong is to the mainland border of China.  In fact, you can go from Central Hong Kong 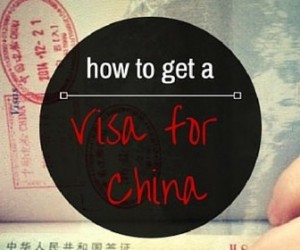 How to Get a Visa for China

Oh China, this once mysterious and isolated country is now one of the most popular travel destinations in the world.  China has only had its doors open to foreign tourists for a 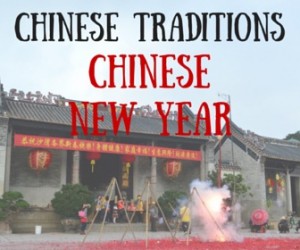 Chinese New Year Traditions: Oh the Things We Have Learned Since Living in China!

Like most people from the States, we only had limited knowledge about the Chinese New Year traditions.  Beyond the fact that this is a major holiday and that there is an