So you’re planning a trip to Singapore! Known as the Lion City, it has a rich heritage as a center for culture and business in Southeast Asia. The little city-state neighbors Malaysia and Indonesia, and is near the Philippines, Myanmar, Thailand and Vietnam – with a population of roughly five million people (2 million of which are foreign residents and non-residents), the country presents a melting pot of Indian, Malaysian, Chinese and local culture.

Whether it’s for the food, the business, the art or the people, there are many things to see and countless things to eat in the city – and it’s hard to stay for less than a few weeks if only to take in the spirit of the city, and its heritage and history. Although the nation today can seem like a developed country in the middle of a sea of developing competitors (with one of the best airports in the world), its financial and industrial success occurred on an island with a backdrop of ancient culture and its fair share of tragedy.

Historically, the modern arc of growth began after the occupation of the Japanese during the Second World War, when a ruined country fought to make its mark in Asia and secure a future for its people.

The country found itself under British control for a decade after the war ended, before gaining independence once in 1955, and again years later after the founding of Malaysia, during which Singapore was a part of the country for roughly two years as per the tourism board’s website.

Since the 60’s, the leading party of the country drove it into economic and social success through strong, conservative fiscal policies and social programs that advocated subsidized housing and health benefits for its citizens – and until today, it adheres to roughly the same politics, making it an attractive country for tourism and business alike.

When visiting, one aspect of its success can manifest itself in a bit of a costly consequence – the cost of living in the city is quite high. In comparison to most of the region, this little city-state is very developed, and that makes it a costly place to visit. But with the right research, you can get yourself an accommodation worth every penny. Like any country, your first choices for short-term travel are local hostels and hotels – although a little more research can show you the couch surfing culture in Singapore, where sharing a home with locals can get you a more hands-on and potentially cheaper way to explore the city on your way through Asia.  Another unique and affordable option is Airbnb.

Even among hotels, hostels and other more long-term accommodations, such as condos and HDB flats found on online directories like PropertyGuru Singapore, there are a range of options for every budget. Food choices are also extremely varying, from high-class restaurants to local food courts offering a ridiculous sample of staples and delicacies from all of the visiting and long-time cultures. In other words – there’s a little bit of everything for anyone in the nation, and the same goes for its lodging solutions. 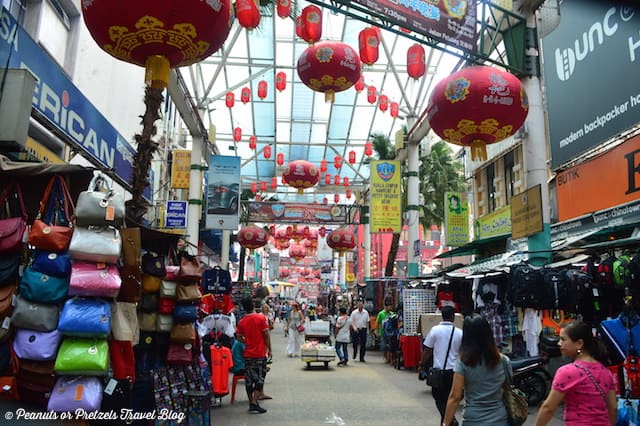 We’ve already gone on comprehensively about the beauty of the country and what it’s got to offer – and there are entire books published on why you should visit the island, and what you’ve got to do when you get there – but, while many of us like to skip through the islands, peninsulas and regions of the continent to explore the rest of the world, there are many who land themselves in a country and fall in love with it.  Another awesome activity that isn’t so well known is Geocaching in Singapore, giving you a low-cost activity alternative!

Singapore is a definite candidate for that, which is why there are alternate options to explore if your month-long trip turns into something much longer. Like in much of Asia, expats and travelers have the opportunity to immigrate into the country for a few months, years, or even permanently – and the rent market in the country reflects the vast number of expats living in it.

The most iconic residences are its public housing flats. Public housing is provided by the country’s Housing and Development Board – a government agency that provides homes to 80% of the nation’s resident population.

But that’s not the only option you’ve got. Outside of public housing, there are rentable houses, condominium units, townhomes and apartments available to you, in and around the business centers of the country. While Singapore isn’t necessarily known for its luscious natural rainforests or waterfalls – things you’re more likely to find in its neighboring countries – it is a country of great prosperity in the business sense.

For the ambitious expat, there’s an excellent climate for investments – even in its real estate industry. While foreigners can’t own land, they can own condos – and condos appreciate quickly when built brand new.

That’s a whole different story, however, and not something most travelers have on their mind when touring Asia or moving into one of its many destinations. 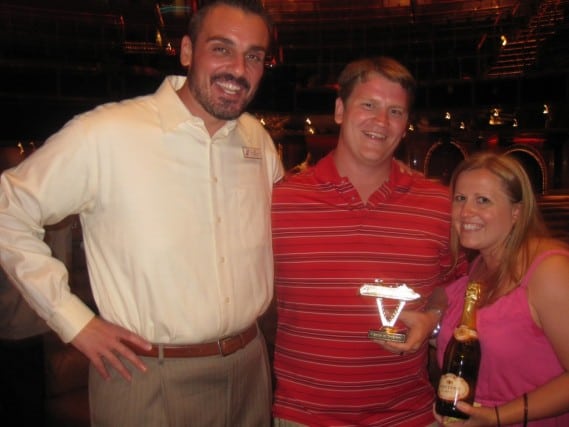