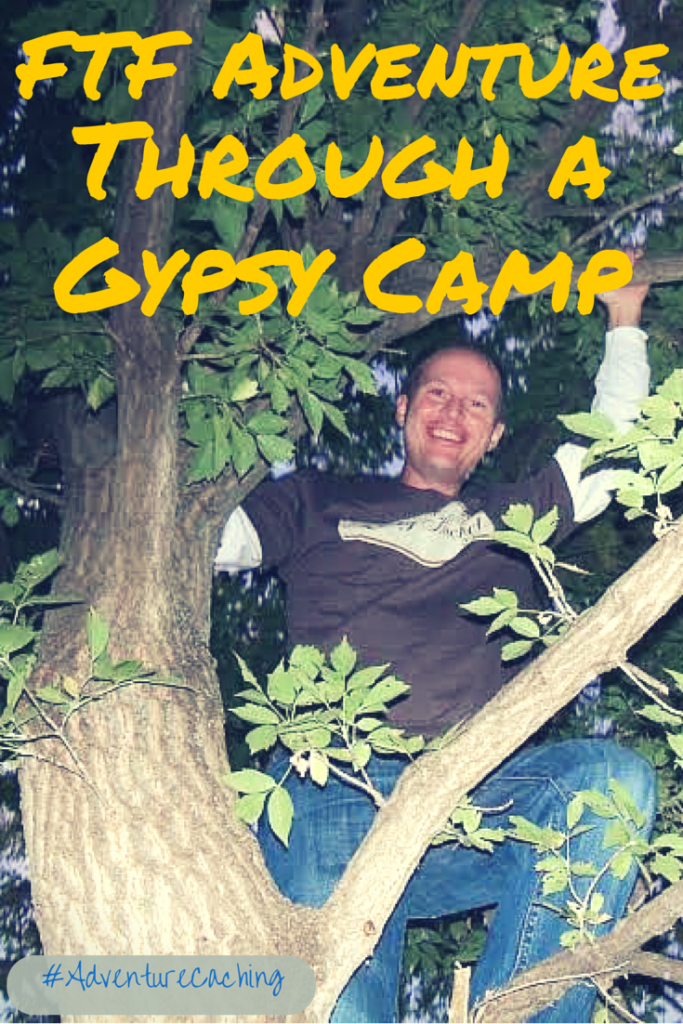 *Our friend Darick from Geocaching with Darick shares a story about an epic FTF hunt with his dad that required them to sneak into a Gypsy Camp to make the find. 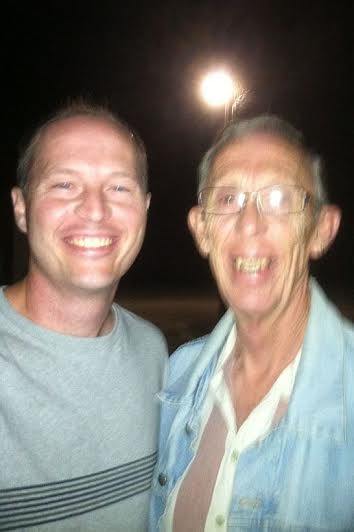 While visiting my parents, coupleofbucks, my dad got the notification for a new geocache and though it was getting dark, we decided to grab the flashlight and venture out. It was a good 15+ minute drive from where we were, so we didn’t know if we would beat any other first to find hounds out after dark that evening.

As we drove on gravel to the geocache location, we could see what appeared to be a campground, with a big circle of campers and lots of activity. The GPS pointed us just east of the gypsy camp, but there was no place to park on that side, so we drove back toward the west side and discovered that it was not a campground at all, but instead appeared to be private residence. I contemplated turning around, but Mr. Cob convinced me to turn into the lane. We found a place to park among the many cars there and took a look at the geocache description, but it was no help in terms of deciding if we were on private property. After bellyaching a few minutes over whether or not we should go for it, we decided that if it was a private residence, it must be the cache owner’s or someone he is close to, or he wouldn’t place the cache.

There were people everywhere, kids running around, campers and tents, even a flatbed stage… how could we cross the gypsy camp and get to ground zero? Mr. Cob led the charge right through the middle of the camp, past the campfire and over to a large beacon on the other side of the camp! We started poking around with a flashlight… I checked the iPhone and saw that we were about 30 feet off yet. Unfortunately, it was 30 feet closer to the camp and near a tree that would provide us no cover, but I headed over to ground zero and spotted the cache quickly. I took the container away from the camp back to coupleofbucks. We opened the nice sized container and peeked at the log… FTF! We didn’t linger long… signed and photographed the log, didn’t take time for trades.

After replacing the cache as found, we returned by skirting the camp on the north a few rows into a corn field… a rather muddy, but less conspicuous route. Either the gypsies didn’t notice our activities under the cloak of darkness, or they left us to our adventure, but seemingly we were not discovered coming or going. Laughing, I took a blurry photo under the yard light before we got back in the GeoMobile and drove off. Great cache, a fun night time adventure, and a very memorable find! 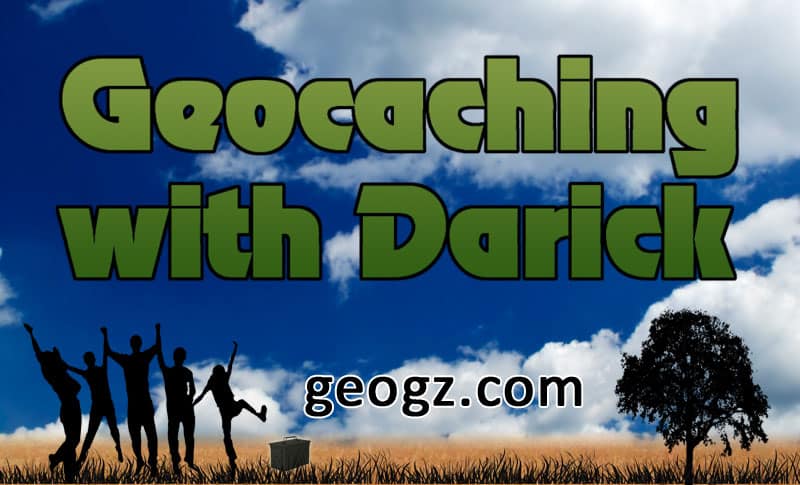 Thanks Darick for sharing your #AdventureCaching story with all of us! 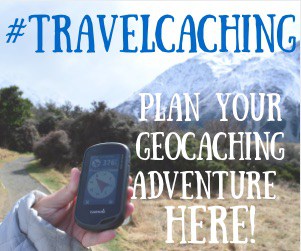 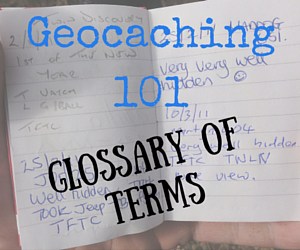 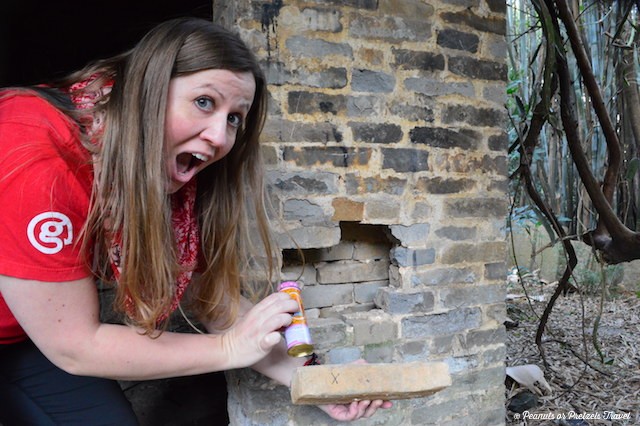 1 thought on “#AdventureCaching Guest Post: An Epic FTF Adventure Through a Gypsy Camp”