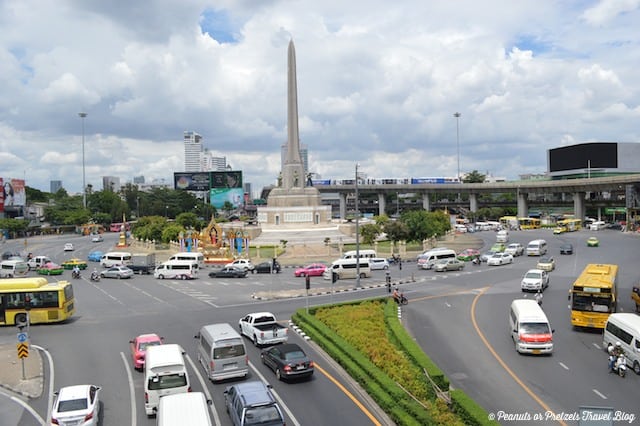 Coups Are Not Out of the Ordinary in Thailand

For a variety of reasons (which we won’t get into here), coups seem to be frequent in Thailand. So many, in fact, that it is difficult to even pin down an accurate number. In the twentieth century alone, there has been roughly 20 coups (some successful, some not). We’re not going to get into the politics here about whether or not this more recent coup was right or wrong, but simply stating that it took place.

When people think of a coup they immediately have fearful thoughts about civil unrest. And while that may happen, the fact is that during the most recent coup in Thailand the unrest was contained, and violence was not rampant. Contrary to what the media may portray in the western world, the coup did not create a kind of war-zone (thankfully).

The vast majority of the population in Thailand are Buddhist, and respect, virtue, moral conduct and karma are at the core of their beliefs. And while no human is perfect in exhibiting these characteristics all the time, violence and disobedience are very much at odds with Buddhism. So the concept of fighting and violence just doesn’t fit with the social norms in Thailand.  Not that it can’t happen, but for the most part, it isn’t part of the culture.

** Read More – Our Sit Down With a Monk in Thailand

The Local Perspective on the Coup

Let’s be honest, most of the news in the States is purely for entertainment and ratings. When our friends and family asked us with genuine concern why we would go to Thailand when there had been a coup, we knew that this fear was only prompted by exposure to brief, overly dramatic news stories. These stories are only surface level, and are delivered in a way that maximize the drama and fear.

Now we are not the type of travelers that take anything lightly, so of course we did additional research to get the scoop on the real situation before arriving. And part of that included talking to a number of acquaintances who were living in Thailand during and post coup. The reaction was all the same, “here we go again, but all is fine.”

Now having been in Thailand for some time, Josh and I are very happy that we did not alter our plans due to the coup. During our time here we have talked with locals and long-term expats who share the same view of the situation. While coups are not ideal, they seem to be a way the political system works here. And no matter what happens, life goes on.

People told us that during the coup there were some inconveniences, such as restricted TV, transportation and curfews, but they would agree that this was mostly for safety…there are wackos everywhere in the world! It doesn’t take much to incite them. But they said overall, life was pretty much the same.

Post coup, many of the people we spoke to said that they actually felt safer a bit because of the military being in control. In fact, it was almost like people were on their best behavior knowing that the military could be watching. We even noticed that some of the shady people running tourist scams were being much more reserved than on our previous visit. And as visitors, we are totally okay with that!

Why You Should NOT Avoid Visiting Thailand

Thailand is a nation that is dependent upon tourism. The industry is so vital to the economy, that it could even be part of the reason the “powers that be” did their best to minimize any civil unrest. And our experience here in Thailand has been absolutely wonderful. We have met amazing people, visited tourist sights as well as local Thai neighborhoods, taken public transportation, and explored both urban and rural parts of the country. Not one time did we feel unsafe. To be honest, we felt safer here walking the streets at night than we did in our old home of Atlanta, Georgia! 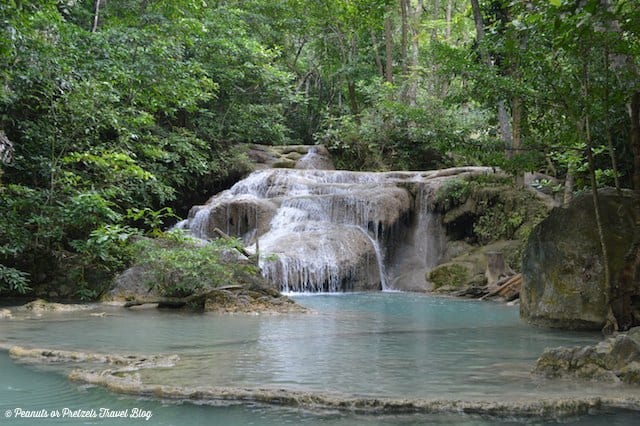 When Is a Good Time to Visit Thailand?  Anytime!

Thailand needs tourists for their economy…and they want visitors to return!  Thailand was always an affordable destination to visit, but now more than ever you can find some great deals around the country.  Thailand is a truly wonderful place to visit. So do not let history of a coup deter your travel plans, that’s just life here in Thailand.