If you’re in need of fresh ideas for family outings, cities offer a wide range of activities that kids will love, and many are free. 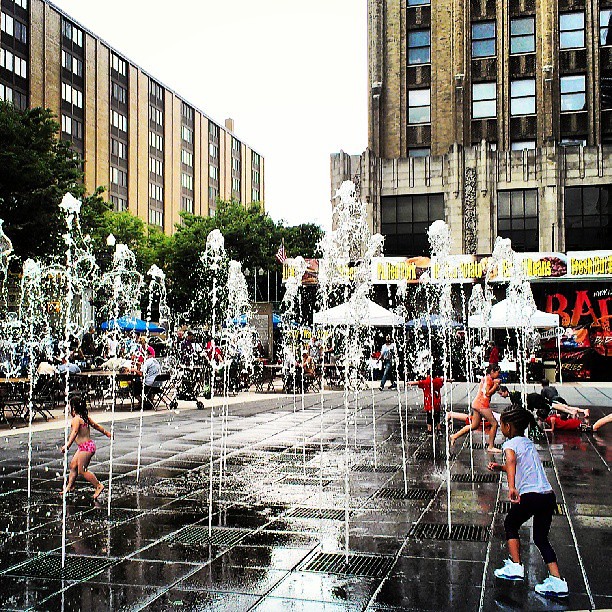 Thanks to the Victorians, urban areas are often ringed by beautiful parkland and some in London are quite central. Peaceful St James’s is the oldest Royal Park in the English capital, surrounded by three palaces and host to pageantry such as the Trooping of the Colour. Regent’s Park has room for running, while Kensington Gardens contains a statue of Peter Pan, who started his Neverland adventures here. The nearby playground commemorating the life of Diana, Princess of Wales is sure to be a big hit, too.

Animals are always popular with families. London Zoo recently opened Land of the Lions, with other attractions being In With The Spiders (or Lemurs if you prefer!), Penguin Beach with underwater views, Gorilla Kingdom and Rainforest Life. Walk through Butterfly Paradise (but mind where you step!) or marvel at the size of the Komodo dragons.

Chester Zoo has re-created six South-East Asian islands that are ideal for budding conservationists to explore. They can also learn how to help save local wildlife or listen to informative daily talks. Enjoy Bristol Zoo on set dates for Sunset Specials, or take your offspring to Edinburgh to see the UK’s only Giant Panda. At Belfast’s new Walk on The Wild Side, children will be able to feed and get close to a penguin, lemur or giraffe, gain inside information from a keeper, and take away a certificate to prove it. 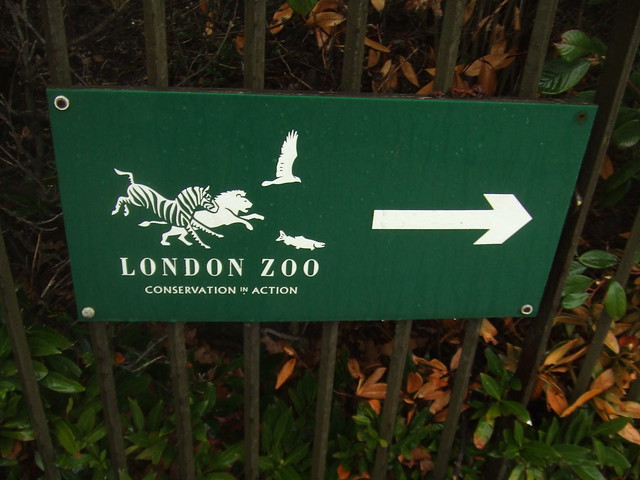 Learning can be fun too, and the resources available to cities have ensured that our Victorian institutions are anything but dull, with many having the bonus of free entry. London’s Science Museum has holiday activities and hands-on exhibits all year round, while the nearby Natural History Museum can guide you through the world’s largest coral reef with David Attenborough, and bring excited little ones close to an enormous T. Rex.

Further north, Manchester’s Museum of Science and Industry also has interactive activities, including PLAY it! with more than 180 games and consoles. The museum stands on the site of the world’s first railway station and displays both rail stock and other vintage transport. If this captures your child’s imagination, head to the National Railway Museum in York for much more. 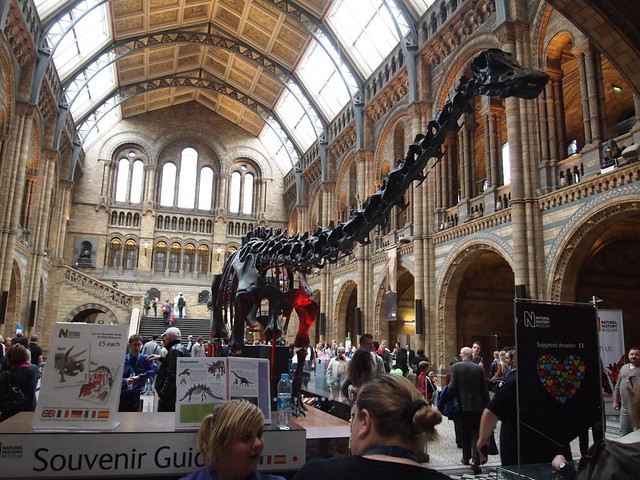 London’s Imperial War Museum helps young people to understand the reality of wartime Britain and the horror of war, while kids will love to clamber over HMS Belfast on the Thames or the Cutty Sark in historic Greenwich. Salford’s Imperial War Museum North will impress emerging fashionistas with its Fashion on the Ration: 1940s Street Style, showing until May 2017. Over in Leeds, the Royal Armouries is home to an extensive collection of arms and armour.

Whether you travel by public or private transport, take out cheap travel insurance for peace of mind. Pack plenty of food, drink, games, books and toys, make regular stops and your family will arrive raring to go! 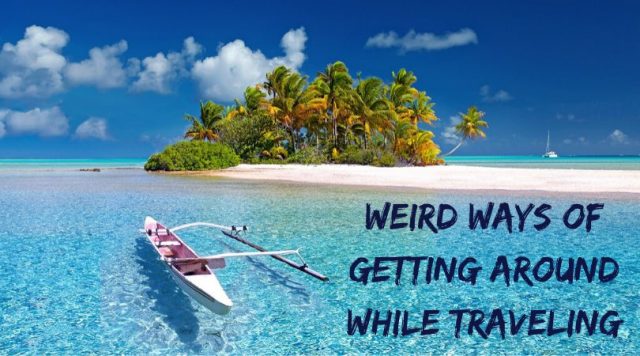 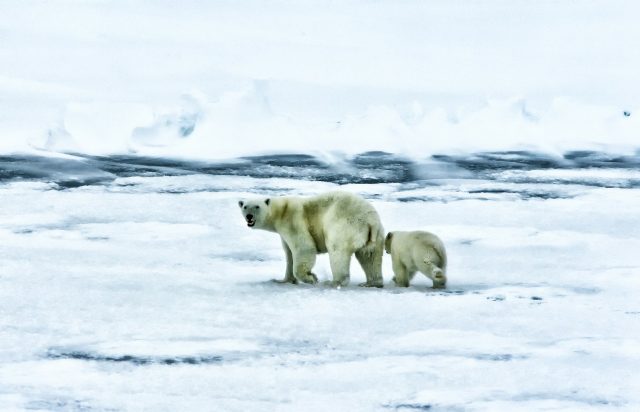 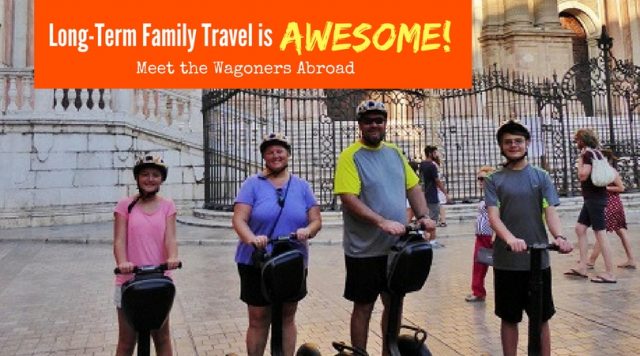