\The wonderful thing about Broadway, is you are bound to find something for everyone. Fun loving stories, historical stories, classics as well as shows with a more adult fan-base. Below you will find a guide to 5 of Broadway’s must see musicals of the moment. Between long running shows, and new musicals that have taken the world by storm, this guide should help to plan a successful Theatre Itinerary for your next adventure to the Big Apple and ensure that you see some of the best shows  Broadway has to offer!

Written by acclaimed writer, actor, and rapper, Lin-Manuel Miranda, Hamilton made it’s debut Off-Broadway at The Public Theater in early 2015. During it’s residency off Broadway at The Public Theater, Hamilton played to sold out crowds with a twice extended run until May 2015 when it began it’s transition to the Richard Rodgers Theatre (also home to Miranda’s first hit “In the Heights”). Hamilton is the tale of Alexander Hamilton and the founding of America set to an urban style soundtrack.

Still considered one of the hottest tickets on Broadway, Hamilton won 11 Tony Awards including Best Musical in 2016. Hamilton has hit Broadway in a way that no other musical has with the unconventional casting, style, and subject matter. Tickets are hard to come by as the show is typically sold out, there is a daily digital lottery as well that you can access through the Hamilton app (yes, they have an app for that!) The crowds trying to obtain tickets to this show have been unprecedented so be aware of buying tickets off websites like Craigslist as there has been a problem with scammers.  It is always recommended that you use a trusted Broadway ticket source.

Presented by Disney Theatrical, “The Lion King” finds its home in the heart of Times Square at the Minskoff Theatre. Based on the 1994 Disney animated film with book by Roger Allers and Irene Mecchi, Lyrics by Tim Rice and Music by Elton John, this musical makes great use of giant puppets to portray animals as well as full-bodied animal costumes for the actors on the stage. The Lion King originally opened at the New Amsterdam Theatre before moving to the Minskoff where, due to its popularity, it could have a more permanent home.

The Lion King is Broadway’s third longest running musical, falling behind Phantom of the Opera and the revival of Chicago, and is great fun for all ages. In 1998 the show won 6 Tony Awards including Best Musical. The theater is rather modern and large, but still manages to sell out performances, so I would plan accordingly if you want this show to make it on your itinerary. After all this time, The Lion King is still one of the best shows on Broadway and is wildly popular among kids an adults alike.  In fact, in 2014 it surpassed “The Phantom of the Opera” to become the top-earning title in box office history on the Great White Way. 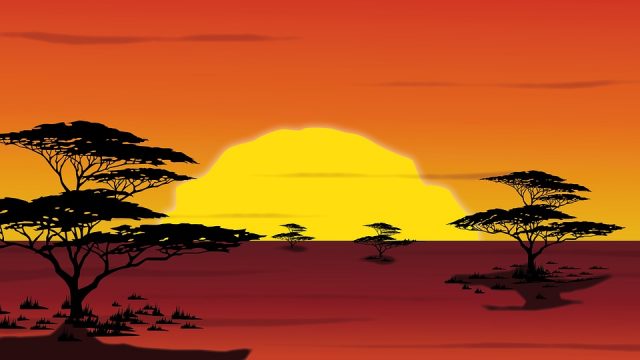 Over at the Walter Kerr, you will find a spectacularly staged show (which includes not one, not two, but THREE turntables) that will take you all the way down to Hadestown. Based on two classic Greek stories, that of Orpheus and Eurydice as well as that of Hades and Persephone.

The first act is set in what has the feel of a bar in the heart of modern day New Orleans, and the second a futuristic feel down under the ground. With catchy tunes that will remind you of being down on the Bayou, stunning lyrics, and an onstage band this show is sure to bring you a good time, whether you know the stories from long ago or not. Don’t worry if your Greek Mythology is a bit rusty as the program gives you a delightful “who’s who in Greek Mythology.” A run down that you can look over before the curtain goes up and you are transported into the world.

While Hadestown is fairly new to Broadway, opening at the Kerr on April 17, 2019, that opening was 13 years in the making! The first ever staging of Hadestown was performed in Vermont, way back in 2006. Written by Anais Mitchell, directed by Rachel Chavkin with choreography by David Neumann the show was nominated for 14 Tony awards, taking home 8 including the prize of the night, Best Musical. With the staging of this show, it is hard to have a “bad seat” but if you have a preference I recommend booking as soon as you can. They don’t sell rush seats and they often sell out but of course, you can always try your hand at the online lottery.

The Phantom of the Opera

Written by Andrew Lloyd Weber, Phantom is currently Broadway’s longest running musical by a large margin. Based on the French novel of the same name by Gaston Leroux, the musical originally opened on the West End in 1986. A tale of opera, the theatre, mystery, love and obsession, Phantom is a timeless classic with a score anyone could get lost in.

Homed in one of Broadway’s largest theatres, the Majestic Theatre can accommodate 1,645 patrons for each performance. In 1988 the show won 7 Tony Awards including Best Musical. “The Phantom of the Opera” may be a long running show, but it doesn’t seem to be losing any steam yet. With the theater being so large you have more of a chance of obtaining last minute tickets than you may have for other shows that have more limited runs. 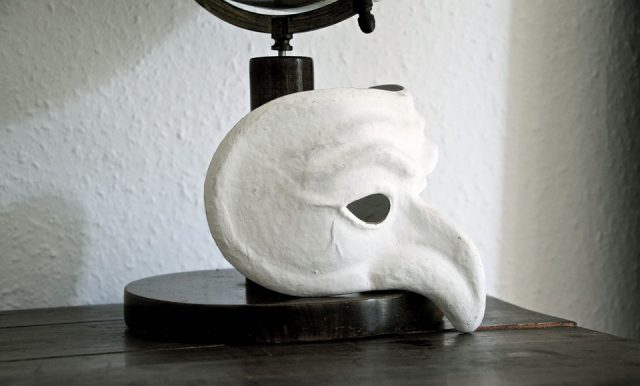 Harry Potter and the Cursed Child

While Harry Potter and the Cursed Child is not a musical – you may find that you still want the soundtrack! For this show, the interiors of the Lyric Theater have been completely transformed to the Wizarding World. The remodel of the theater alone cost roughly $33 million to complete, helping to earn this show the moniker of: “most expensive non-musical to ever come to Broadway.” With the lobby details in carpeting, wall paper, light fixtures, moldings, and even a mural full of the Patronus’ belonging to various characters; you will be instantly transported to the Wizarding World before ever taking your seats. Upon entering the theater seating area, you will be graced with the stunning new ceiling designed to resemble the ceiling of King’s Cross Station.

Originally written as 2 separate 2 1/2hr shows, Cursed Child required two different show seating times. After resuming from hiatus the show has been truncated down, to 3 hrs and 30min for one show. Making it the longest show on Broadway. Although the show may seem long, any Potter fan will find that the time flies by as they watch the magic onstage as we see the children of our original beloved Hogwarts clan enter the Wizarding School themselves. The musical interludes between scenes, soundtrack written by Imogen Heap, will have you feeling the music vibrate your soul as you watch the actors make the furniture “disappear.” However, that is all I will say on that as the show’s motto is “Keep the Secrets,” a phrase used to encourage audience members to not spoil the experience for those who haven’t gone yet.

In 2018, Cursed Child was nominated for 10 Tony awards and took home 6 of them, including the award for Best Play. This play offers lottery tickets only for certain performances and sells them for $40, you can find details for them online as well as regular tickets.

See The Best Broadway Shows During Your NYC Trip!

New York City is a classic destination for a weekend trip, or even longer.  And one of our “must do” activities during your visit is to see a famous Broadway show.  These are some of the best Broadway shows currently on the scene, and we highly recommend that you check them out during your visit.