5 Most Unique Brews from Around the World by MarcoBeero 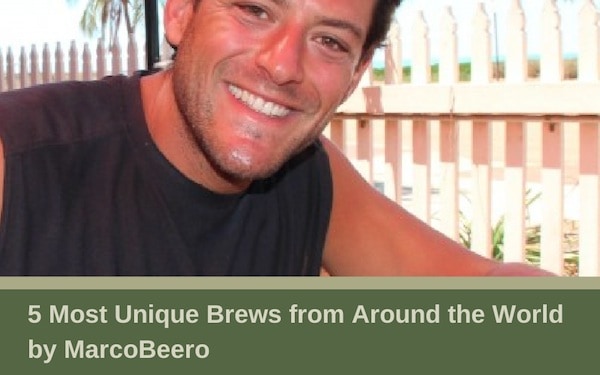 One of the most exiting aspects about traveling is being able to sample the local beverages.  In particular, we enjoy trying the local beer anywhere we go.  Being the beer lovers that we are, we have been following Mike aka “MarcoBeero” and his brew tours and reviews from his travels all over the world for a while.  He has a great appreciation for good quality crafted beer.  So we asked him if he could share with us his Top 5 Most Unique Brews from Around the World. 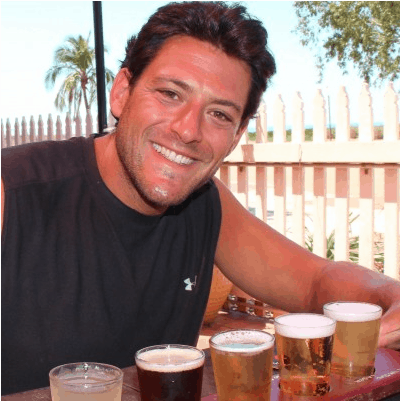 As “MarcoBeer – Your Beer Explorer,” I love beer. I’ve documented close to 700 different beers that I’ve tried…that’s over 80 different types of beer from over 50 countries.

I don’t claim to be an expert, but as I travel I am constantly learning more about beer and how people brew it and drink it all over the world.

I was recently asked by Liz & Josh to write about the Top 5 world’s most unique brews. The beer review site, RateBeer, just posted it’s 250,000th beer…that’s a quarter MILLION different beers around the world! Narrowing that down to Top 5 unique beers is no easy task, but here goes:

Top 5 Unique Brews from Around the World

Definitely not your average beer, and it’s actually good with a slice of real pizza. This beer actually tastes like pizza in a glass…probably because they take a whole pizza and steep it (like a tea bag) during the brewing process. I wonder if it’s really that simple…imagine the possibilities! Can you say “Nacho Beer?” 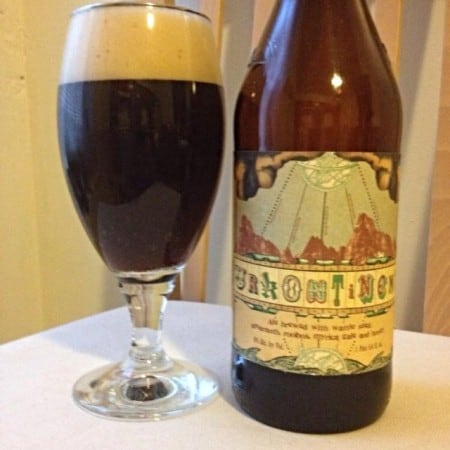 Delaware-based brewery Dogfish Head constantly churns out amazing and unique beers, but this one really makes you appreciate the work that went into it. Five ingredients from different corners of the world (wattleseed from Australia, toasted amaranth from South America, rooibos tea from Africa, myrica gale from Europe, honey from the United States) combine to make this Belgian dubbel that has tasting notes of complex coffee and chocolate-­covered cherry. It makes sense that “Urkontinent” is a German word for the theory that all of the continents were once connected.

Boston-based Sam Adams can always be counted on to be at the forefront of craft beer, and they do a great job of expanding the palates of “mass-brew” drinkers everywhere. With Utopias, they’ve created a beer that drinks like an after-dinner sipping liqueur (and it has maple syrup in it). It’s $150 for a bottle and each batch is aged in sherry, brandy, cognac, bourbon, and scotch casks for up to 18 years. Usually I’d hate to choose a beer based on the bottle, but come on, doesn’t this bottle make you want a taste?

Brewdog – The End of History 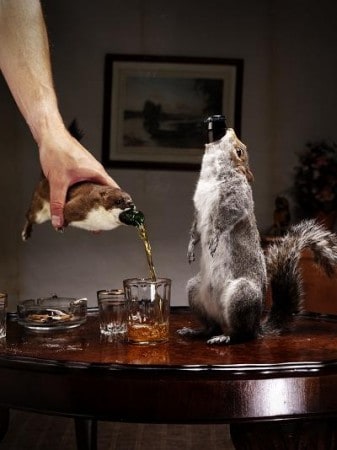 Scotland’s world-renowned, kick-ass brewery (and one of my all time favorites) went all out with this one. It’s a blond Belgian ale, infused with nettles from the Scottish Highlands and fresh juniper berries. Only 12 bottles were made and each comes with its own certificate of authenticity. Oh yeah, and each bottle is sold in stuffed, taxidermist-approved roadkill…and a bottle only costs $765…and it’s only 55% ABV (one of the world’s strongest beers)! 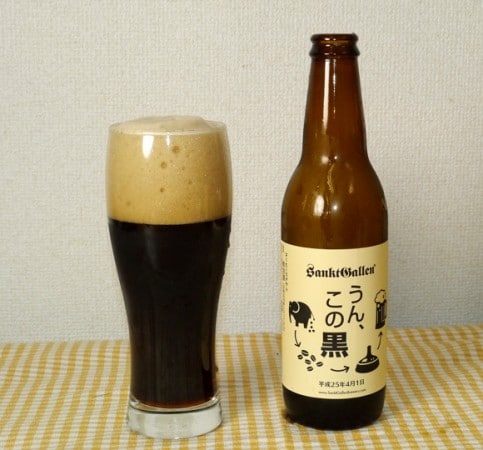 I’d be full of sh*t if I told you beer couldn’t get any weirder…and you’d be drinking sh*t if you tried Japan-based Sankt Gallen’s “Un, Kono Kuro” – well, sort of. It’s a stout that uses coffee beans in the brewing process…coffee beans that have passed through an Elephant. Seriously. The name “Un, Kono Kuro” is a pun on “unko,” the Japanese word for “crap.” I think they should have called it “Dumpbo.”

Have you tried any of these unique beers? Did I miss any weird or crazy beers? Leave a comment below and be sure to check out MarcoBeero.com to learn about beer around the world.

About Mike Messeroff: As one-half of The Carpe Diem Couple, Mike has been traveling full-time with his wife Alisa for the past several years. When he’s not sharing his tips and travel stories, he drinks beer and films it as “MarcoBeero – Your Beer Explorer.” 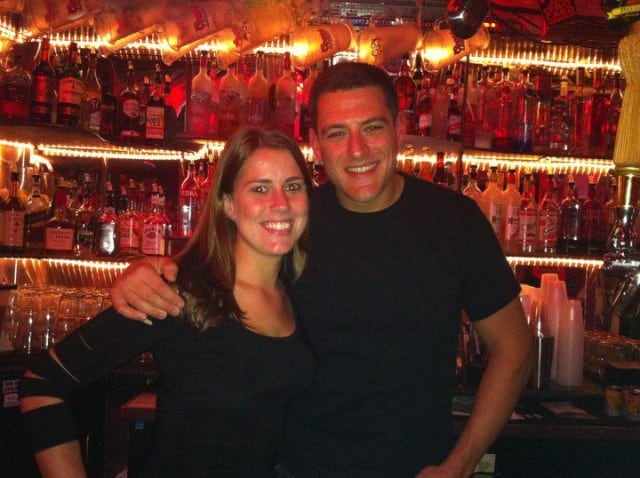 We want to thank Mike, aka “MarcoBeero,” for sharing with us his top 5 most unique brews from around the world.  These look awesome and we can’t wait to try some of them on our next trip abroad.  For more great beer tips from Mike, and to see some amazing photography from his wife Alisa, be sure to check out their website http://thecarpediemcouple.com/.